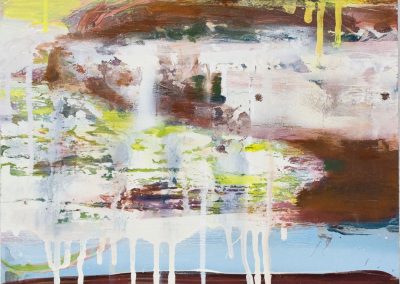 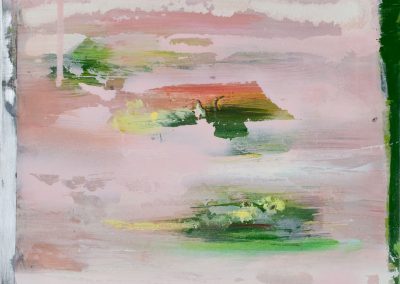 Haiku was invented and developed over hundreds of years in Japan to be a complete poem in seventeen syllables and to pack in a whole vision of life in three short lines….
I propose that the western Haiku simply say a lot in three short lines in any Western language. Above all, a Haiku must be very simple and free of all poetic trickery and make a little picture …..” Jack Kerouac

I take Jack at his word, use the limitations of the haiku’s simple poetic three image structure:
three images in a line, related to each other that create a surprising context.